Currency - All prices are in AUD

Currency - All prices are in AUD

The history of Spanish style tile or so called Talavera ceramic bridges centuries and cultures. Being recognized as one of the most popular forms of decorating hacienda homes. The origin of the tiles can be found in Spain. In the 16th centuries, city Talavera de la Reina became recognized for its tile and daily use ceramics. Its unique style came out of a mix of Spanish and Arabic influence. 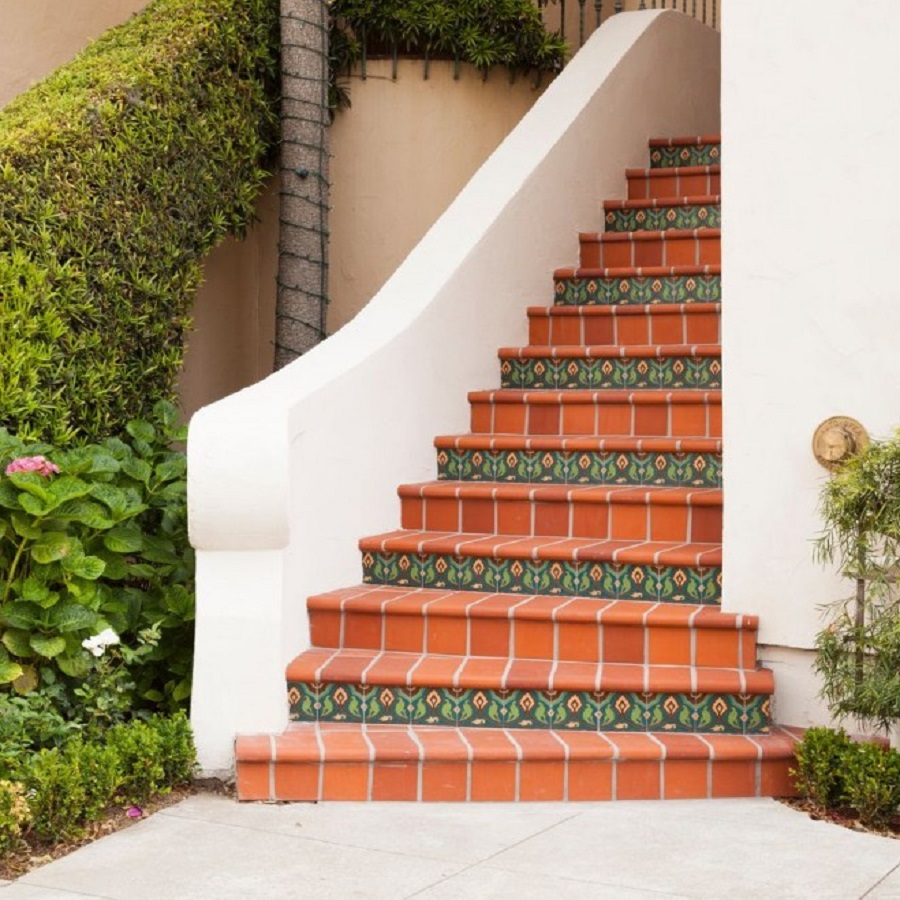 Spaniards introduced the art of pottery and surface glazing to local population of central Mexico once they began populating the region in the 16th century. Aferwords, their production technique evolved and included Mexican rich design and Spanish style tile and talavera bathroom sink craft. The capital of painted Talavera tiles was Dolores Hidalgo as well as state of Puebla. In both regions we can find nowadays examples of typical Churches with baroque interiors.

During European conquest many civic buildings and monasteries were constructed. At the time Spanish ceramic tile technique spread through the country and new workshops appeared given the Spanish tiles the style status of one of the design techniques associated with prosperity of the resident and its successful business. The decorative tile was used for all type of architecture both for public and private homes. Great example is white cobalt color Spanish style tile on the Casa de los Azulejos. It is primary tourist destination of Mexico City. Currently owned by Sunborn's restaurant chain owned by Carlos Slim.

Nowadays, the custom made tiles can be ordered from Mexico in a number of style variants. They can be hand crafted as plain and pattern style. They often are used for modern rustic look and old world imitation. The best source is available online right in Mexico. They are shipped worldwide. Among the most popular designs belong classic colonial, mexican and folk. You can use them inside your house and outside providing you are not living in winter climate. We market simple and  complex designs tiles applicable for recreating unique character of the past. Just imagine yourself in a hammered copper bathtub surrounded by rustic Mexican tile. Spanish character, beside being just fabulous, is practical and corresponds with many different styles. It is a matter of choosing correct color pallet.